“Fortnite” Chapter 2 Season 5’s arrival has already excited all players with brand new content and adventures to play with as well as new stuff and areas to explore. The exotic weapons introduced in “Fortnite’s” 15th season have since been highly popular, particularly

“The Mandalorian” signature Amban Sniper Rifle, which players can earn along with the Jetpack once they defeat the intergalactic hunter. While Amban is a highly effective rifle, it also surprises players with this “Fortnite” secret skill. 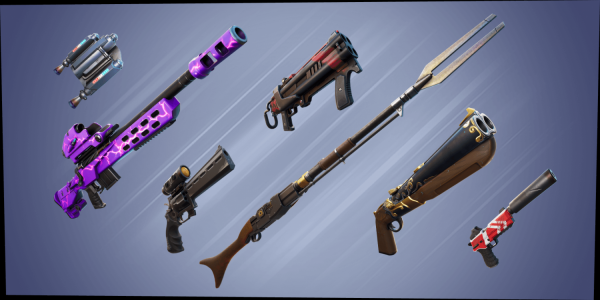 “The Mandalorian” Amban Sniper Rifle is a single-shot, long-range Mythic weapon, which has an alternate melee attack and creates an impressive 110 damage.

The rifle’s great advantage is having the alternate melee attack ability, which will lead the character to jump a few feet forward and do a thrusting stab. It will have the same effect, but not as powerful as those crystals found around “Fortnite’s” Zero Point.

According to Game Rant, Mando’s rifle also has a longer range than most Sniper Rifle and it provides thermal-vision similar to that of the Thermal-scoped Assault Rifle.

‘Fortnite’ Secret Teleportation Skill: How to use it with the ‘The Mandalorian’ Amban sniper

Once players got “The Mandalorian” Amban Sniper Sniper Rifle and jetpack, they are quite close to Victory Royale. Yet, there are box fights that players need to win and the rifle could definitely be of help.

Despite being a long range weapon, the Amban can definitely provide surprisingly great advantage during these box fights. However, according to Dexerto, such battles would require high skill cap to be able to pull off multitasking between building, editing, destroying, and fighting, which mediocre players may not be able to do.

Meanwhile, using the Amban’s melee mode may allow players to break right through the wall and use “Fortnite’s” secret teleportation skill to go to the other side, surprising their unsuspecting rival. To be able to teleport using the Amban sniper, players just need to use the rifle’s melee mode on a weak wall, floor, or ramp to reach the other side. Then, jump forward an extra few steps.

According to YouTuber SypherPK, the “Fortnite” Amban rifle teleportation trick is highly useful during box fights as players will be able to take a shot before enemies find out that they got penetrated. Meanwhile, spamming the melee using the Amban will only give a slight boost on the jump. Regardless, it will still surprise unsuspecting opponents on the other side of the box. 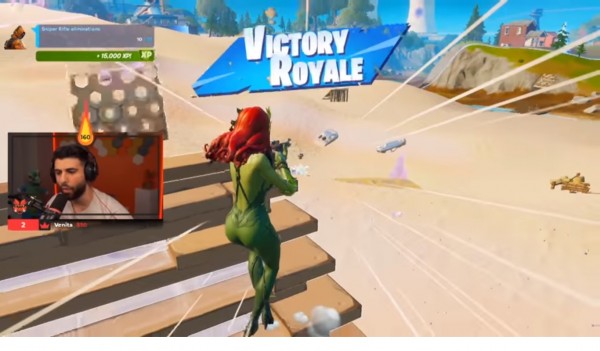 A whole range of characters has arrived in this new Zero Point season. Since not all of them are hostile, players may talk to them to help them complete the Quests and earn rewards.

In fact, some characters and the static Bounty Boards may even offer a Bounty Event to require players to hunt another one under a limited time. They may check the map to get a hint about the target’s location and track him before someone else does. If players successfully found the target, they will be rewarded with bars, the new in-game currency.

Thu Dec 10 , 2020
Cloudflare teamed up with Apple to develop a new DNS standard that is designed to help strengthen internet privacy measures. The protocol is named Oblivious DNS over HTTPS or ODoH. The new DNS is meant to help anonymize the information that is being sent before a user make it onto […]