Previously, a Reddit user revealed the new video site he came across. u/messem10 said that he decided to give Rumble a try. After he uploaded a video at night, the Reddit user said that he immediately received $125 for his video the next day. 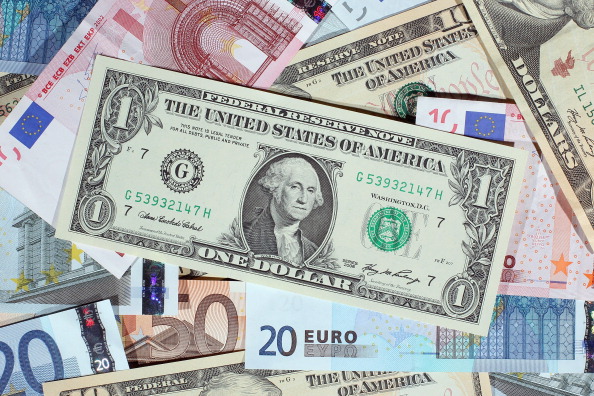 (Photo : Photo illustration by Dan Kitwood/Getty Images)
In this photo illustration Dollar and Euro notes are displayed, on November 26, 2010 in London, England. Concerns over the Euro zone debts have caused shares to retreat today by 1.3 percent, as speculation continues over other countries seeking financial help. According to reports, a 85 billion euro (112.7 billion USD) rescue package from the EU and International Monetary Fund (IMF) will be announced for Ireland on Sunday.

Rumble will provide you the platform to add value to your video. Just like YouTube, it also allows you to create your own video channel.

Why Rumble is a great video platform

Rumble says it brings value to your video. All you need to do is shoot the video, upload it, and select a licensing option. 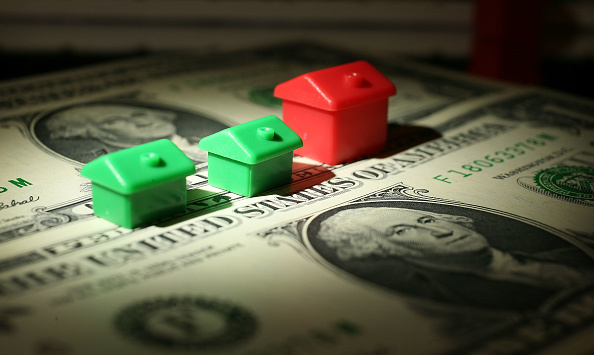 (Photo : Photo by Christopher Furlong/Getty Images)
In this photo illustration miniature houses from a Monopoly board game can be seen next to American Dollar notes on October 23, 2008 in Manchester, England. As markets across the globe continue to struggle the world wide credit crunch begins to bite deeper with fears of economic recession

You can choose to profit-sharing or sell it upfront cash. The new video platform can also determine the quality or value of your content within 24 hours or one day, thanks to its algorithms based on tagging and sharing.

Rumble also claims that it is ten times better than YT when it comes to video monetization. The new platform will help you place your content on many popular sites. These include MSN, Xbox, MTV, Yahoo, and more.

Rumble Faq explained that you can post any type of video. All you need to is choose the “Exclusive Video Management” when uploading in Rumble. After that, the website will require you to add the YouTube URL for the video.

You also have to make sure that it is not monetized or licensed by other parties. Rumble will claim the content from YT in order to monetize it.

The new video platform will start monetizing the video after it has the right to claim it from YouTube. You also need to remember that the person who uploaded the video on Rumble is the same one who owns the YouTube channel that the content came from.

If you’re worrying that your video title is not better, you don’t need to do that since the Rumble editors are the ones who will edit the titles for you. They are responsible for creating titles that they think will improve the views and make your content more attractive to the audience.

Thu Dec 10 , 2020
Italy accuses Apple of misleading many iPhone users, claiming that its smartphones are waterproof. The country fines the tech giant manufacturer because of its false claims. (Photo : Photo by Alex Wong/Getty Images)A Catalyst waterproof case for iPhone, with 33ft waterproof protection, is displayed during a press event for CES […]