Numerous issues have been raised by users since Sony released the PS5 consoles. Some users reported that different games were crashing, which sometimes occurred when the console was put into rest mode.

Other PS5 owners also reported experiencing a bug linked to the PS5’s Blu-ray drive. According to a post on Reddit under PS5 subreddit, the user’s disc drive has been randomly spinning for about 20 seconds. One commenter even said that the game disc would even spin even when the game is not running while others reported to have experienced this as often as every 15 minutes.

As the system has been quite unstable since launch, the new update called version 20.02-02.30 offered enhancements on system performance and other minor updates to increase gaming experience with the next-gen console. However, it is still unclear if the recent system update has resolved these issues.

According to the recent PS5 system update patch notes, it has fixed the issue on downloads and data transfers as some users experienced downloads being cancelled while doing PS4 data transfer. The update also resolved some text input issues that were causing errors when typing text in some PS4 games. Finally, the new firmware update enhanced the connection stability for some Wi-Fi routers. 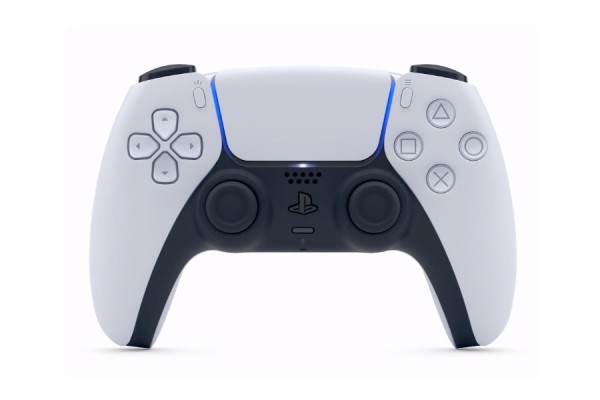 According to Game Spot, the PS5’s installation screen will urge users to plug in their DualSense into the console to receive the recent updates. While the update will only take few seconds, the controller will restart once the update is completed. It is yet to see what changes are made in the console and this DualShock peripheral.

Unfortunately, the latest update is merely some fixes as no new features were introduced. Also, it would be better to have some clarifications regarding PS5 installation and upgrades, particularly on selecting optimized content.

Probably the new that all PS5 fans are waiting is the updates on PS5 restocks. Since Sony launched its next-gen console in the US on November 12 and in the UK on November 19, it has been too difficult to get hold of a PS5.

Although PlayStation 5 console supplies dwindle amid high demands, some retail stores say that may soon have stocks available. Well, that may be true, but PS5 stocks quickly vanish. To have a bigger chance of getting hold to one of these precious gaming consoles, try getting a PS5 restock tracker. It could be a great help.

Sat Dec 12 , 2020
Sony’s website was recently discovered to have a significant glitch that affects PS5 Direct Queue participants, particularly to skip the lines and bypass the systems to get inside the site and purchase the next-generation console. Yes, bypassing Sony’s website through a glitch may lead you to get a PlayStation 5 […]